Here is an example of a dishonest claim practice that you should be aware of if you have a long-term disability case. 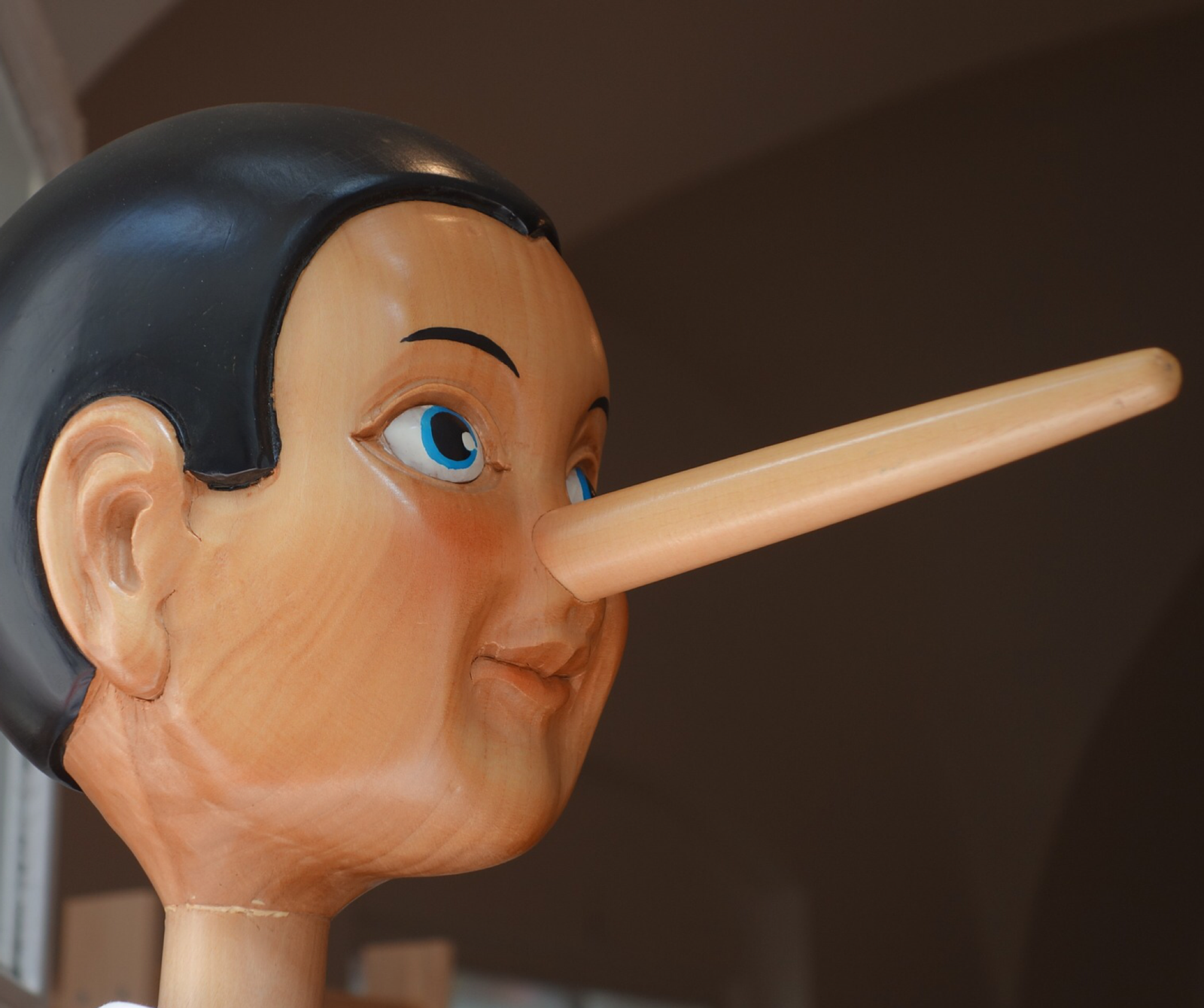 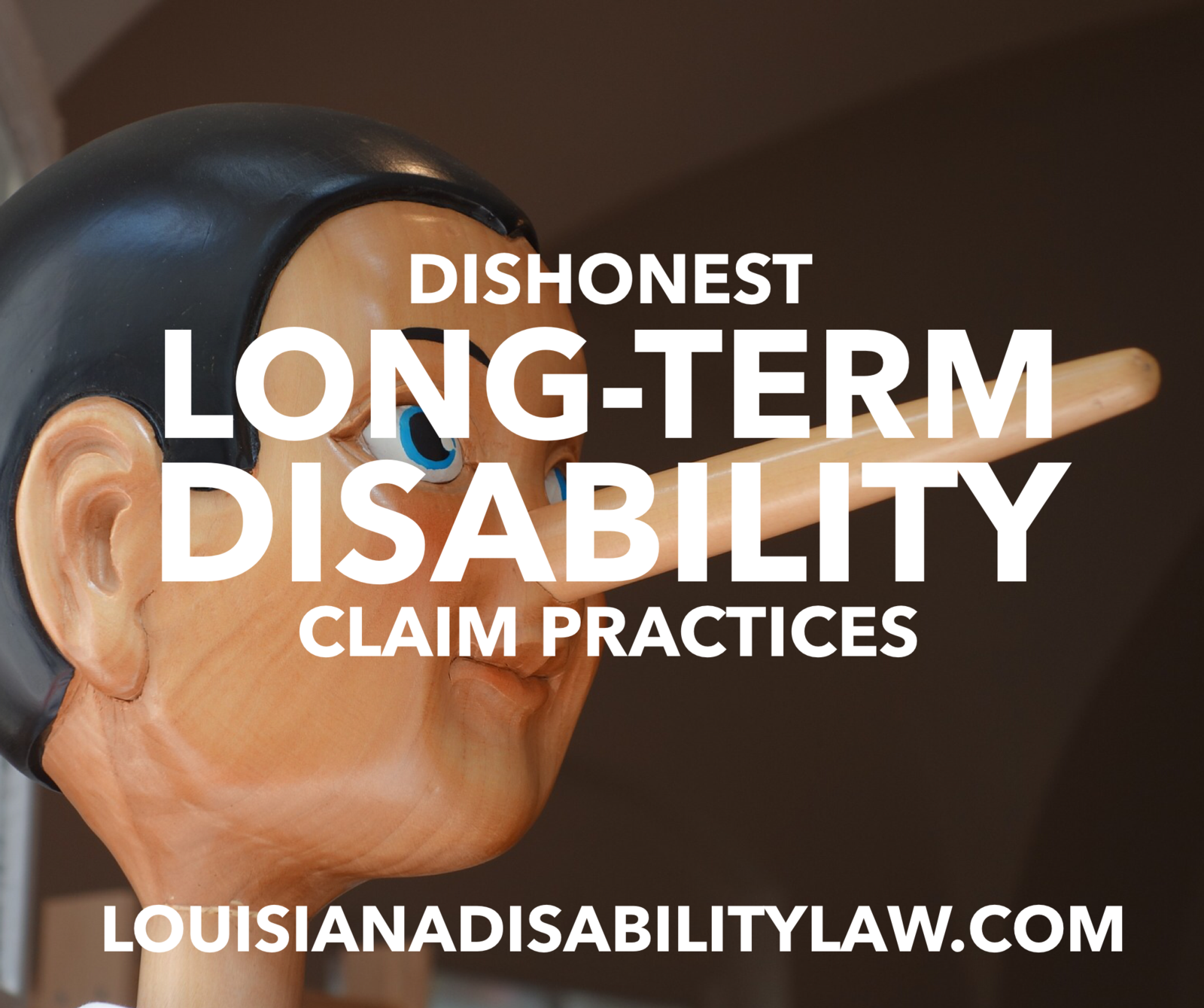 “Rick” was a high-level executive at a software company.  He had a job that required a lot of complex thinking and decision making. He was responsible for dealing with major contracts and employee issues.  But, because he did his job primarily seated at his desk and working on his phone or computer - from a physical standpoint, his office job was classified as sedentary.

As part of his treatment, his neurologist scheduled a neuropsychological exam. These records were submitted as part of his claim along with the records of his hospitalization, occupational/physical therapy, and other medical records.

When Rick’s long-term disability insurer had his records evaluated, it sent them to a mental health professional who told the insurer that the man's cognitive deficits were significant and prevented him from working in his executive position.

The insurer then had the case reviewed by an internist. But, interestingly, it did NOT send the neuropsychological records. The internist determined that even though the man had had a stroke, he could still "lift 10 pounds" and sit, stand, and walk throughout the day, so he was able to do his sedentary job.

As soon as the insurer received the internist's report that Rick could, from a physical standpoint, do a sedentary job, they denied his claim - sending Rick and his family into a financial and legal tailspin.

Not surprisingly, the insurer did not disclose the favorable mental health evaluation to the claimant in the denial letter!

In our opinion, this is a dishonest claim practice.

What Can You Learn From This?

In case you are wondering, the disability insurance company does not have to answer for its bad faith thanks to ERISA!

"When I come to visit and I walk out, I always feel like a new person, like I can do this and I have help to do it." Celena Rousse, Galliano, LA
"I wasn't intimidated. He makes you feel like you've known each other. The experience was great. And he still helps me. You can't go wrong with Loyd." Stacey Diesel, Metairie, LA
"Very professional, knowledgeable, upfront and honest." Monica Giangrosso, LaPlace, LA
"Loyd was highly recommended to me, and I must say he exceeded expectations." Ronald Riera, Raceland, LA
“Loyd was very polite and understanding. Would recommend him to all my friends and family.” Stacey Diesel, Metairie, LA
Library Blog FAQs Videos Free Offers Newsletters