What does 'DSM-5' or 'DSM-V' refer to when discussing Social Security Disability for Mental Disorders? 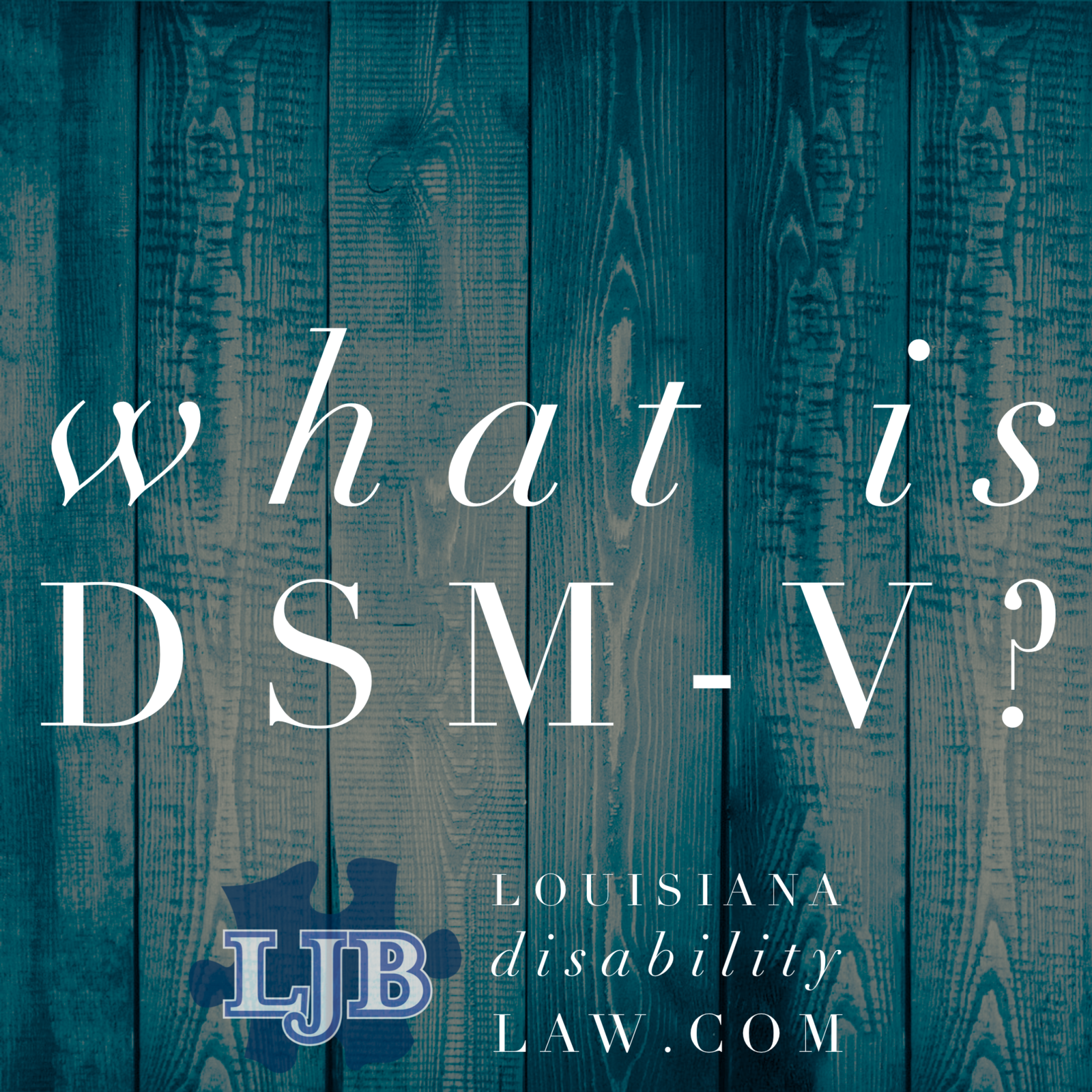 The Diagnostic and Statistical Manual of Mental Disorders, Fifth Edition (DSM-5) is the most recent update to the American Psychiatric Association's (APA) classification and diagnostic tool. The DSM is the universal authority for psychiatric diagnoses. Treatment recommendations are often determined by DSM classifications. In most respects DSM-5 is not greatly changed from DSM-IV-TR but there are some notable changes including dropping Asperger syndrome as a distinct classification; loss of subtype classifications for variant forms of schizophrenia; dropping the "bereavement exclusion" for depressive disorders; a revised treatment and naming of gender identity disorder to gender dysphoria, and removing the A2 criterion for posttraumatic stress disorder (PTSD) because its requirement for specific emotional reactions to trauma did not apply to combat veterans and first responders with PTSD.

If you or someone you love have a mental disability and are fighting for Social Security disability benefits, give us a call at Louisiana Disability Law.  We have the experience to guide you through this difficult process.