Insurance Company Tries To Use Caring For A Cancer-Stricken Husband As Excuse Not To Pay For Pain and Suffering – They Lose!

Jamie, a relatively healthy 55-year-old, was driving her Honda on the way home from work one afternoon. George, driving a truck, failed to stop at a stop sign and drove right into Jamie’s path.  Jamie’s Honda left the roadway and slid into a ditch.  Her Honda was declared a total loss.

Immediately after the accident, Jamie went to the emergency room at her local hospital.  She had X-rays taken but they revealed no broken or fractured bones.  She was diagnosed with chest pain and neck strain.  ER doctors prescribed medication.

When Jamie’s pain would not stop, she visited an orthopedic surgeon.  The orthopedist examined Jamie, reviewed her X-rays, and diagnosed her with a cervical strain, muscle spasms, bruising, and whiplash.  He prescribed anti-inflammatory medications and physical therapy.

Life intervened and Jamie had some home and work issues that prevented her from treating for a while – namely, her husband was diagnosed with cancer and needed her help. 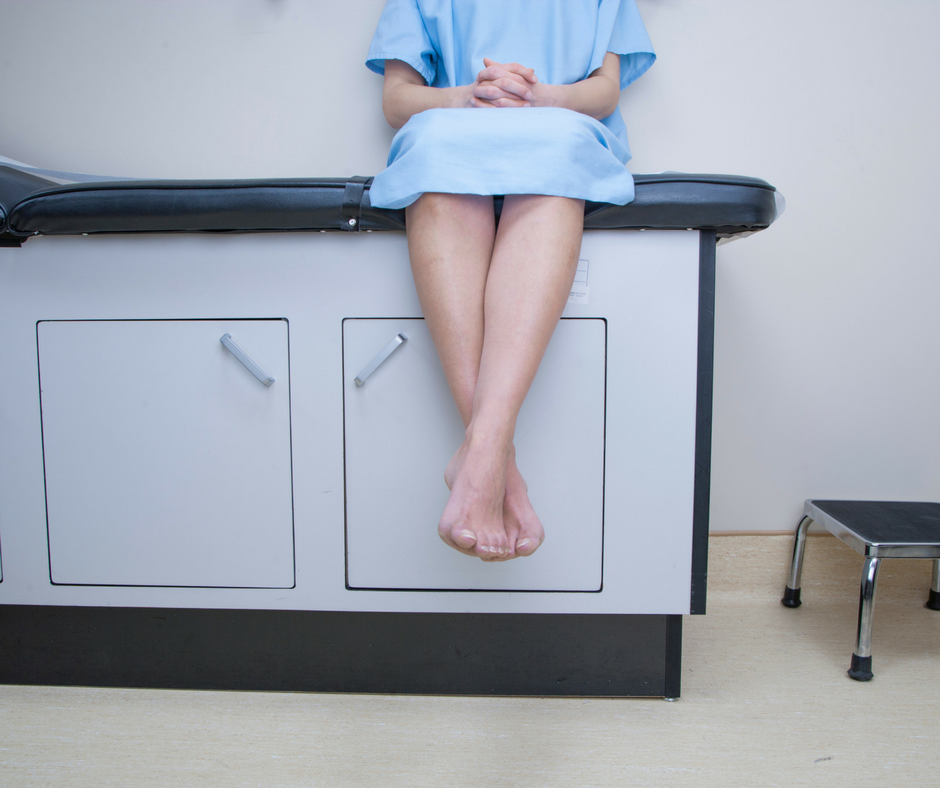 But, about 5 months later Jamie’s pain was again unbearable, and she again visited the orthopedist complaining of neck spasms and burning sensations.   She continued seeing the orthopedist monthly for about 4 months.  On her last visit, the orthopedist informed Jamie that she should return only if she wanted to try additional physical therapy.

Jamie eventually sued George and his insurance company for damages resulting from the wreck.

At trial, Jamie testified about her neck pain and progress as well as the physical therapy.  Jamie stated physical therapy helped ease her pain temporarily for about an hour or so after the treatment, but it was not a long-term cure.  Jamie testified she never experienced neck pain prior to the crash but now has daily discomfort requiring the use of medications and physical therapy. She explained the gaps in her treatment were related to having to care for her husband, and being concerned about missing too much time from work and losing her job.

At the conclusion of the case, the trial judge ruled in Jamie’s favor and established general damages of $66,000.  The judge arrived at the $66,000 figure by multiplying how long Jamie experienced pain and sought treatment (22 months by the time of trial) by $3,000 per month for a soft-tissue injury.

The judge stated Jamie’s case came down to her credibility and he was convinced Jamie was not trying to maximize her pain.  He found her credible in awarding her general damages of $66,000 plus her medical costs (special damages).

The insurance company appealed claiming Jamie did not deserve the award because her injury was minor, and she had inconsistent treatment.  They sought to reduce the general damage award.

General damages involve mental or physical pain or suffering, inconvenience, loss of gratification or intellectual or physical enjoyment, or other losses of lifestyle that cannot be measured definitively in terms of money.  The primary objective of general damages is to restore the party in as near a fashion as possible to the state he was in at the time immediately preceding injury.

Thankfully, the appellate court saw straight through the insurance company’s argument.  The appeals court said, yes, “an accident victim has a duty to exercise reasonable diligence and ordinary care to minimize damages after injury” but, there is no requirement to make “extraordinary or impractical efforts” only efforts “which would be pursued by a person of ordinary prudence under the circumstances.”

The appeals court looked at all of Jamie’s circumstances when evaluating her treatment history and determining whether her general damages award was appropriate.  Continuing physical therapy would not have been practical in Jamie’s case if it would have prevented her from caring for her husband or caused her to lose her job.  In light of that, the court agreed that the general damages award was proper.

"He's very much hands-on, not one of these attorneys that you don't get a return phone call." Martina Salles, Destrehan, LA
"When I come to visit and I walk out, I always feel like a new person, like I can do this and I have help to do it." Celena Rousse, Galliano, LA
"My first time I had to use a lawyer for a car accident I have to say I had no hassle on my end. My attorney and his office handled just about everything." Vincent Gagliano, Marrero, LA
"You were easy to talk to and made us feel comfortable. You also had my concerns addressed and my well-being was a priority." Lois Ford, Luling, LA
"Very pleased. I felt confident I chose the best attorney." Cardonna McClure, Metairie, LA
Library Blog FAQs Videos Free Offers Newsletters